Batman comic books, began at the end of the 1930s, during the decade that saw The Great Depression.

Anyone who has watched Christopher Nolan’s, The Dark Knight Trilogy  will note the dark tones used in production, and the even darker themes of misery and destruction.

Yet, The Dark Knight, is actually a worker for the light.

A Lightworker is anyone who devotes their life to being a bright light in the world. They understand that their actions (no matter how big or small) have the potential to raise the vibration of the planet. A Lightworker soul is awake, conscious that their presence matters and that they are part of something that is bigger than them.

(Quote from Rebecca Campbell, author of Light is the New Black http://rebeccacampbell.me/)

Batman devotes his life to fighting crime. Though his methods may often be violent. He goes to great lengths to protect those who need it.

He does all this through facing, and utilising the darker side of him.

The shadow side to Bruce Wayne.

Each one of us has a shadow side and Caroline Myss’s  Archetype cards, highlight this exceptionally well.

What would happen if we learnt to face the dark side of us, and harness it for good?

The Death card above, is one that will inspire fear in many people.

Rightly so – the scene is terrifying.

What could be missed however, is the sun rising in the background.

Facing our worst fears, is often a step that brings out the best in us.

Batman faced his worst fear as a child,  when both his parents were murdered in front of him. He harnessed that pain and used it for good.

What horrible things in our lives can we turn around, and use as a force for good?

What parts of us do we shun away from, deem unworthy and continually try to hide?

Could these parts of us be transformed into something useful to the world?

People make it through devastating episodes of depression, grief, anger and resentment -and use it to teach others.

No one of us is without a shadow side.

Like a shadow on the pavement, it confirms that we are here, whole and real human beings. 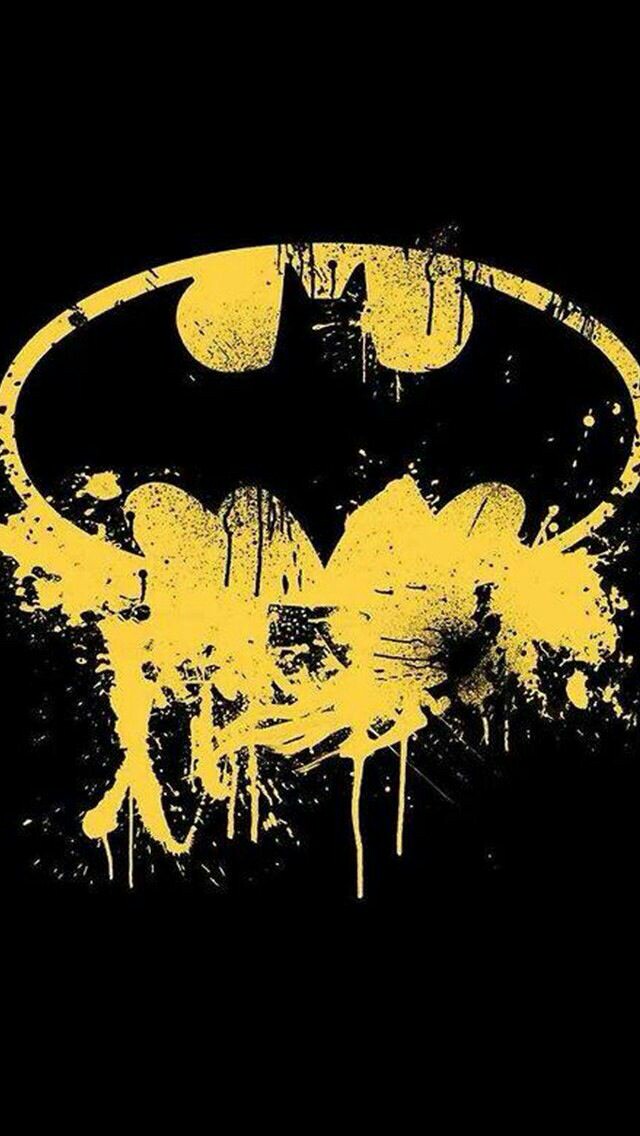 How can each one of us use our dark, to bring in the light?

3 thoughts on “Why the World needs Superheros – Part 2: Batman”

When it is THAT cold in the office 🤣🤣
So Easter eggs may already be in the shops but the month of love is coming up first! I felt called to pull a card from the Romance Angel deck by Doreen Vurtue for us all today. I might do it every day leading up to Valentine's...today we have "True Love" Look for ways in which you can enter into a space of authenticity today. Can you say 'yes' or 'no' in a way that makes your day work for you? Can you be true to yourself in the smallest or biggest of ways today? This is what it means for love to be true. 💕💕💕 #romanceangelsoraclecards #valentinesday
Sunday afternoon 💕💕
%d bloggers like this: