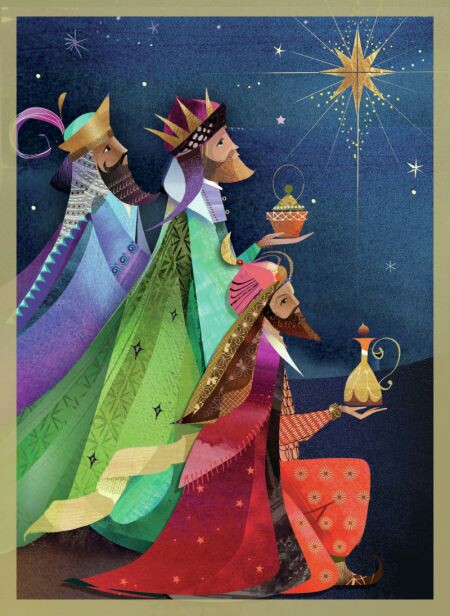 Last night on Christmas eve, I opened up two brand new card decks that I purchased for myself as Christmas gifts.

The first was the Gilded Tarot Deck by Ciro Marchetti, and the other was the Archetype Cards  by Caroline Myss. (I have wanted this one for ages!)

It is this Caroline Myss deck, that I am using as the basis for a ‘Christmas Wisdom Post’.

Here is the card I pulled for all of us this Christmas season. 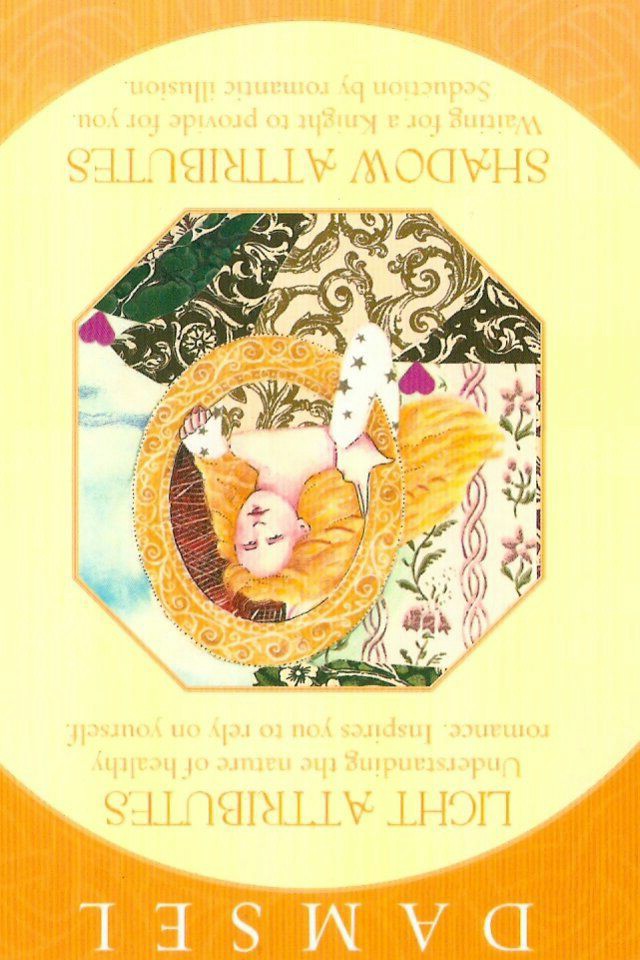 This is the ‘Damsel’card, it came out in the reverse position, but for the purpose of understanding,  I will also include it the ‘right’ way up. 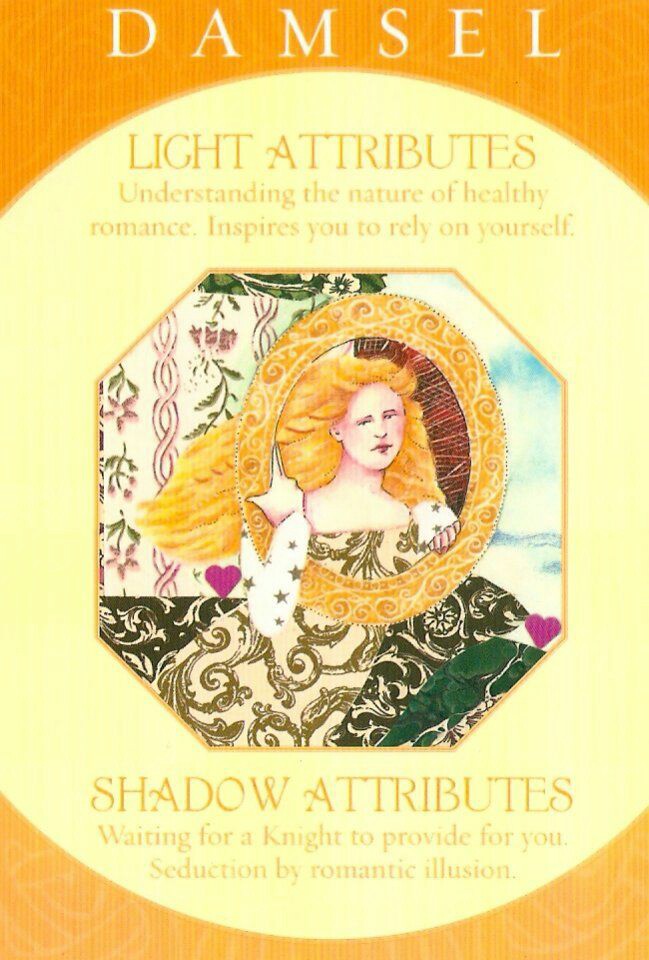 These cards are based around the notion that as human beings we encompass certain typical behaviours, that can be grouped into ‘archetypes’.

These cards are based on theory by Carl Jung, described by Oxford Dictionaries online as:

(in Jungian theory) a primitive mental image inherited from the earliest human ancestors, and supposed to be present in the collective unconscious.

Caroline Myss herself, elaborates on the basis for the cards, on her website:

Awareness of archetypes dates back at least to the time of Plato, who called them Forms. Plato believed that these eternal Forms were reflected in material objects. The Form of Beauty, for example, is abstract and applies to all beautiful things; as different as the individual manifestations of Beauty may be–a beautiful person, horse, or flower–the Form itself never changes. The great Swiss psychologist Carl Jung developed this idea further. For Jung, archetypes comprised psychological patterns derived from historical roles in life, such as the Mother, Child, Trickster, and Servant, as well as universal events or situations, including Initiation or Death and Rebirth. Along with our individual personal unconscious, which is unique to each of us, Jung asserted, “there exists a second psychic system of a collective, universal, and impersonal nature that is identical in all individuals.” This collective unconscious, he believed, was inherited rather than developed, and was composed mainly of archetypes.

The ‘Damsel’ card in reverse, highlights the shadow attribute written on the card:

“Waiting for a Knight to Provide for you. Seduction by romantic illusion”

I feel this is a clear message for all of us, about the importance of independence, and the ability to be able to look after ourselves –  make ourselves happy.

Though we often look to others to bolster our self esteem, and our moods,  it is not for anyone else to make us happy.

The ability to do this for ourselves, is one that takes practice, but can be learnt.

I feel like this card is asking us to put this self love, into practice.

At a time of year when we are expected to be with others, a lot of us will be alone, or feel alone.

This card asks you to see the strength in that, if you can.

Women especially, have historically been viewed as ‘Damsels’, in need of a man’s protection and guidance.

Yet on Christmas Day especially, it is important to note that Women are the nurturers, and givers of physical life.

Surely there is no rescuer needed but ourselves?

Let us stand as whole complete beings, let us know that as one,  we are enough.

Finally, for the Christians who read this blog, or for those who believe in Jesus Christ, it is no coincidence that I pulled this card for Christmas day.

Salvation, protection and a rescuer, can be found in the Lord, who is eternally with, and within us.